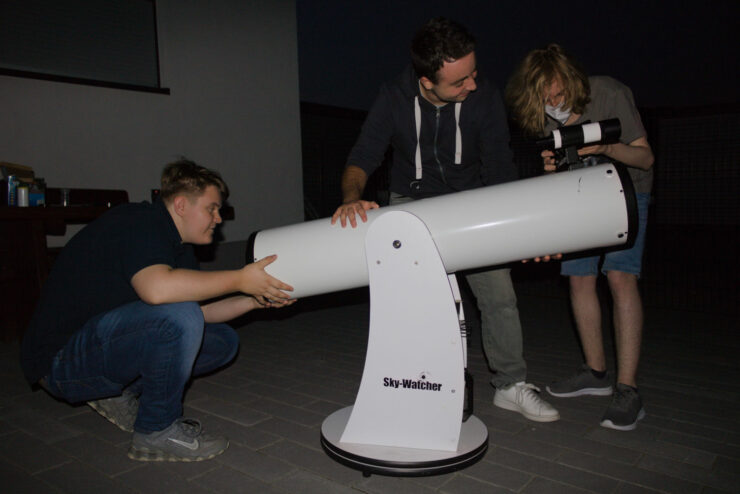 Visit of the giants

Students of the Astro Working Group at the Waldbröl Comprehensive School “discovered” the two giants of our solar system. These are the planets Jupiter and Saturn. At first a simple 20cm telescope without special control (a so-called Dobson) was used. Then one tried his luck at the permanently installed stations of the school lab by means of computer control and camera. Considering the very unfavorable low position of the planets just above the horizon, the results are worth seeing.

Some information about the two brightest stars in the northern sky, Vega and Arcturus, immediately provoked intensive research among the students via our Internet connection for more facts about the objects. 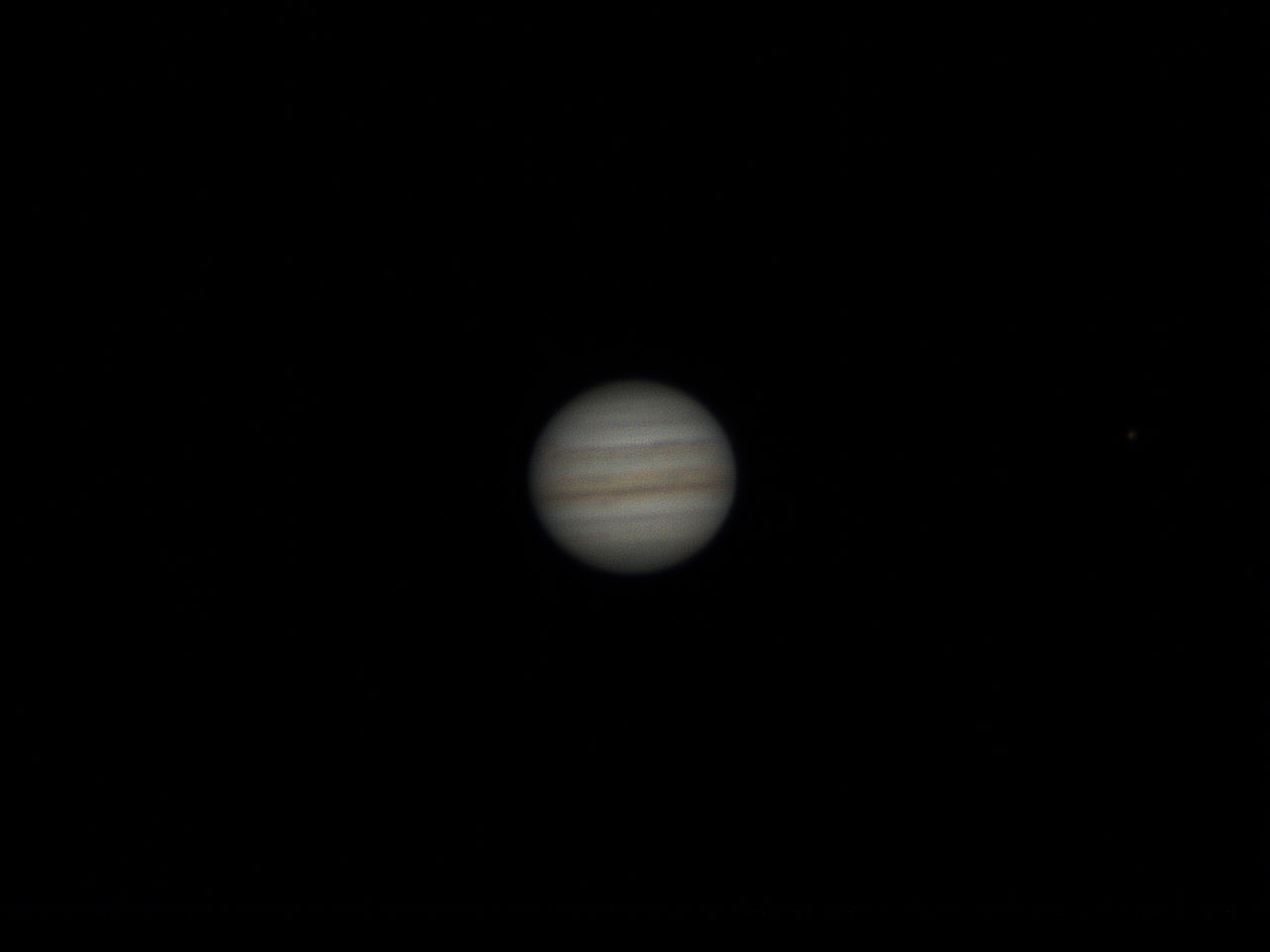 Fortunately, valuable hints for future observing campaigns came from the group: For example, in the future we will allow taking pictures of the objects with cell phones at the telescopes.  In addition, we will soon make sure that the telescopes can be controlled from their respective control rooms (the retractable “cubes”). 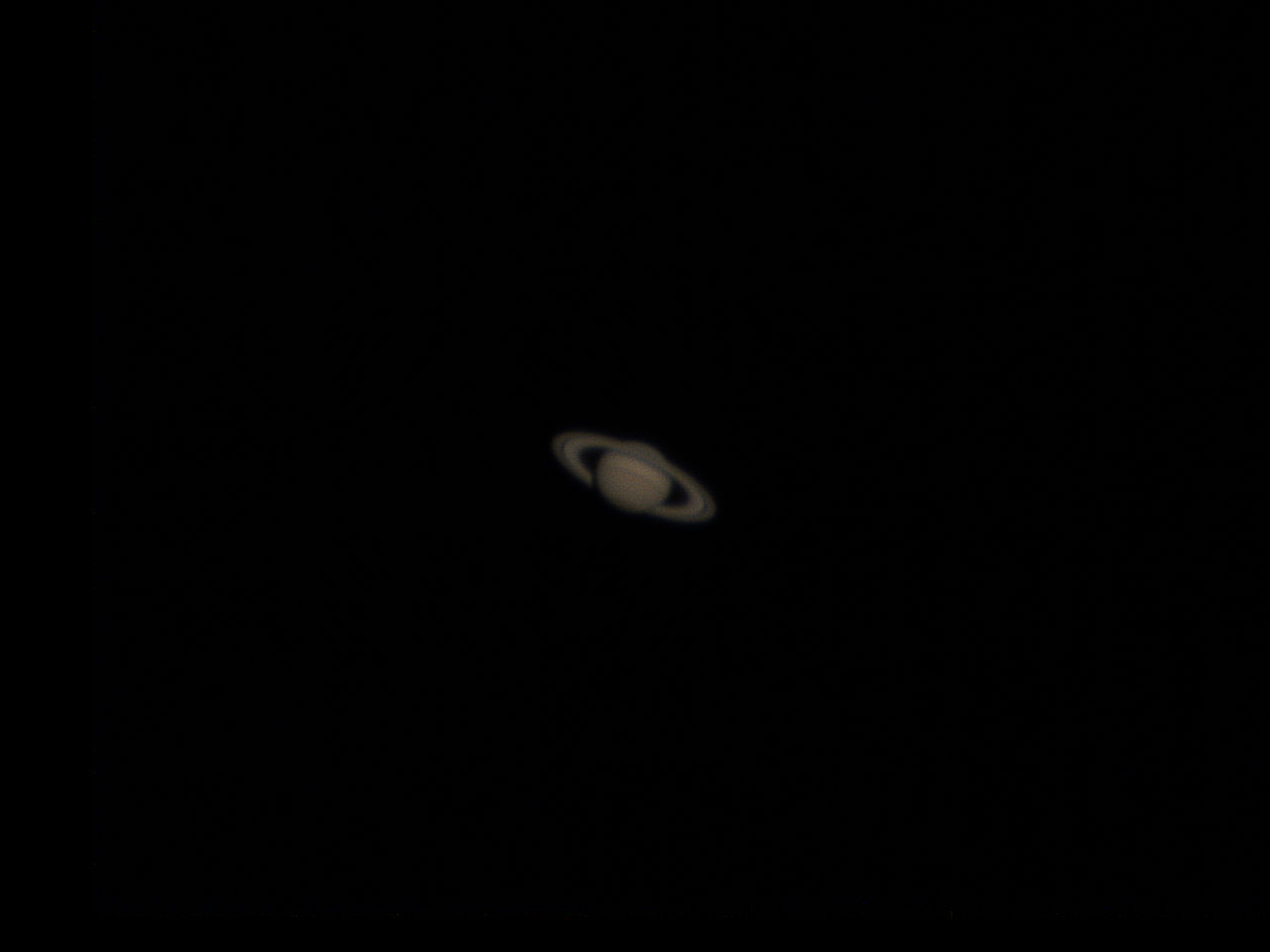 During a round of lemonade the further actions as well as the participation in the association were discussed. Finally, a mobile telescope from our fundus was lent to spare the purchase of a new device for the time being. 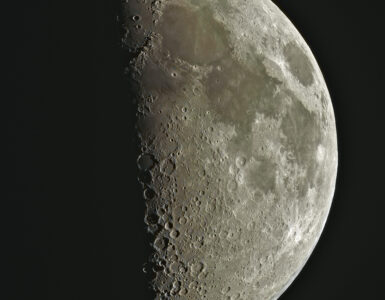 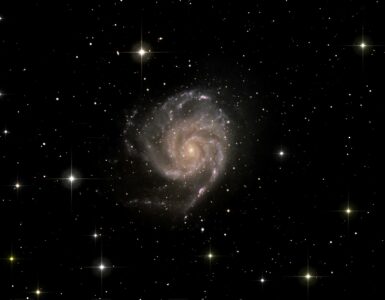 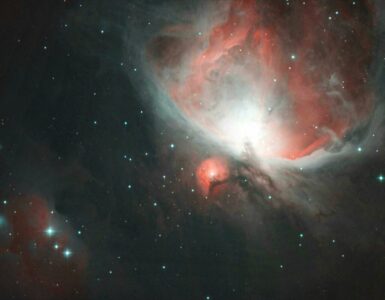